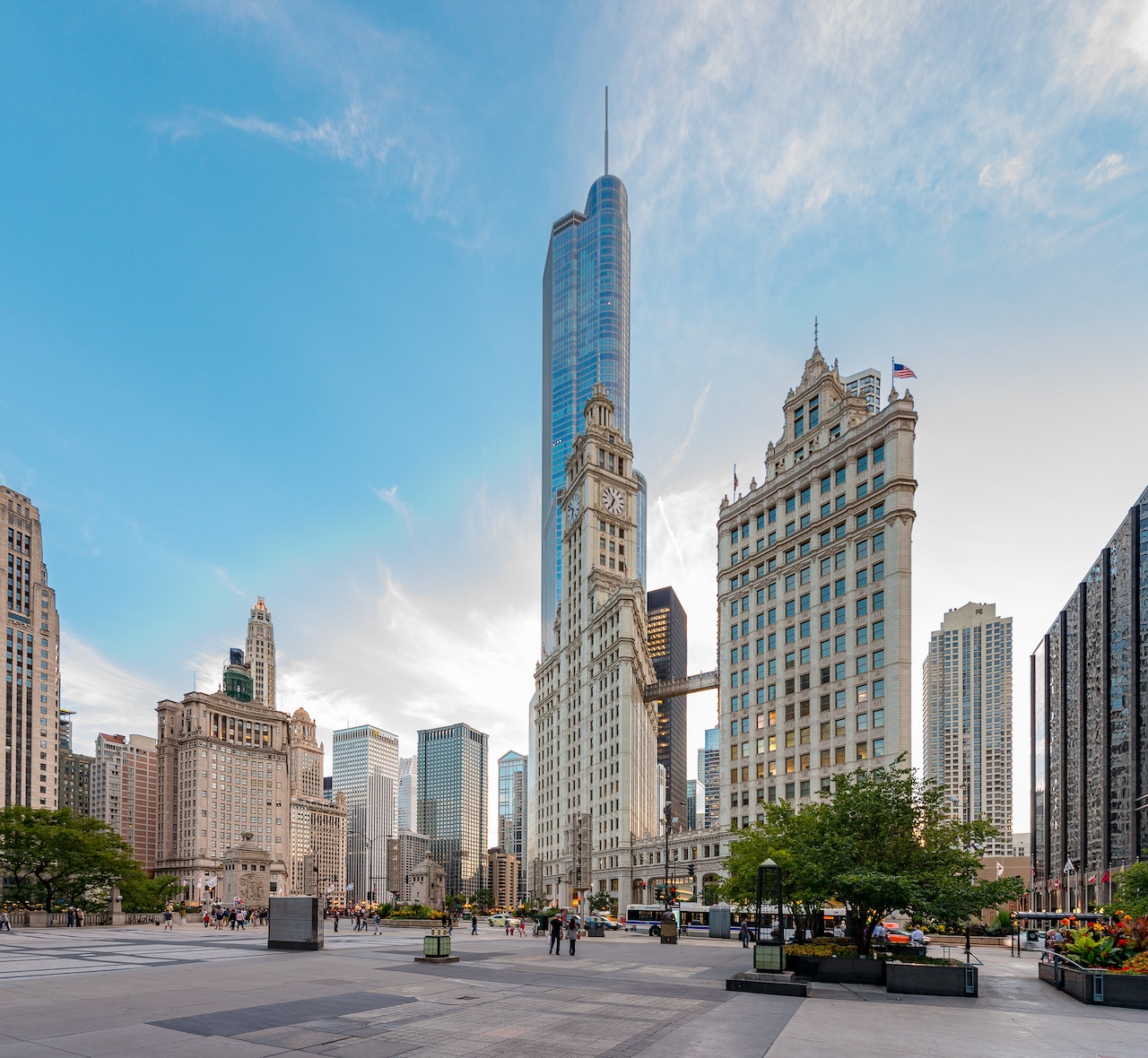 Q4 2019 CRE news highlights include: upbeat projections / outlooks for 2020, the top sales & development projects around the region, up-and-coming neighborhoods, and a full run down of top stories that emerged throughout the year.

Chicago is the #1 Medical Office Market in the United States

The Real Deal put together a list of the Top-5 industrial real estate sales in Chicago along with descriptions of the deals. Many of the major deals this year were fueled by the continuing growth of e-commerce and demand for warehouses / distribution centers in the region. Read More

Despite political concerns revolving around a changing of the guard in the Chicago Mayor’s Office in 2019, the city stayed on a positive path. Experts are predicting a solid upcoming year due to various uplifting factors for businesses in the region and ultimately the CRE market. Read More

RE Journals interviews Lori Healy from Clayco regarding the upcoming year for Chicago’s commercial real estate market. She also covers the trending topic of the influence public-private partnerships have in business. Read More

Chicago real estate was full of interesting headlines throughout 2019, including: FBI investigations, the rise of Fulton Market, and the latest scoop on Trump Tower. The Real Deal provides a rundown of the most eye-catching stories last year. Read More

In the Top-5 biggest projects filed last year, 2 are in Fulton Market. This highlights the area’s growing popularity as an up-and-coming spot for investing and development. Read More

KORE Investments acquired the Class A property located in Downers Grove, Illinois for $128.5 million. The building is 583K square feet, and the seller was represented by JLL’s Capital Markets team. Read More

The West Loop inked several deals with companies bringing vacancy rates down, meanwhile rental rates continued to rise in Q3 2019. These deals along with many new developments prove to be a solid bet for investors in the area. Read More

The legalization of marijuana in Illinois is creating opportunities for those getting into the business. This is particularly influencing the industrial CRE market, as demand for warehouses and other facilities is growing rapidly. Read More

Orlando, Florida will be home to Chicago’s iconic restaurant, Portillo’s. Their classic Chicago-style hot dogs, and other offerings will be served near one of the world’s most famous theme parks. Read More Public figures and private constituents in Chicago’s commercial real estate sector are putting their efforts together to bolster new life sciences investments and research in the city. The plan will not only further stimulate CRE developments, but also intends to provide enhanced healthcare for Chicagoans over the coming years. Read More

Industrial real estate in Chicago is continuing to thrive according to the most recent data in Q3 2019. This is seen by the steadily declining vacancy rates, which averaged 4.9% during the recent quarter. This great news is a sign that the commercial real estate industry in Chicago is maintaining a steady footing despite economic and geopolitical issues arising throughout the globe. Read More

Amazon will double its Chicago tech workforce with the new addition to its current holdings in the city. The office will add 70K square feet and 400 new job opportunities for tech savvy citizens. The retail giant has been in Chicago since 2016 and has already expanded its presence once in 2017. They also currently have over 11,000 full-time employees in Illinois alone. Read More

The 1-80 corridor saw a net absorption of 1.50 million square feet during Q1 & Q2 2019; although, the majority (1.3 million square feet) occurred during Q1. Additionally, vacancy rates rose to 11.2% in Q2 versus 10.4% in Q1, which leaves experts wondering if there is a possible downturn on the horizon. Read More

Broetje-Automation is set to move into a 43,000 square foot location in Elk Grove Village’s Technology Park. The German aerospace and aviation manufacturer has chosen this spot as its headquarters in the United States, expanding its presence and reach across the pond. Read More

University of Illinois at Chicago adds an Academic, Research and Residential complex for its students and community. The expansion project what primarily financed via a tax-exempt bond issuance with the Collegiate Housing Foundation, a nonprofit 501(c)(3) organization. Read More

Chicago is currently the 4th largest market in the nation for data centers; however, it is in the middle of the pack in terms of vacancy rates. New legislation incentivizing those investing in data center real estate fueled some optimism for the market’s conditions in the near future. Read More

Industrious is set to further expand its presence in Chicago with the new lease. It will occupy over 93,000 square feet in the Accenture Tower, the well known 40-story high-rise in downtown Chicago that is currently owned and operated by KBS. Industrious currently has seven other offices in Chicago, and over 80 across the nation. Read More

The Best Western Grant Park Hotel and Homewood Suites by Hilton Chicago, totaling 405 rooms altogether, have been approved for a combined refinance of $147 million. This is a symptom of the strong hotel market in Chicago currently. Read More